It took me years of practice, observation, reflection and education to develop the qualities I needed to fully support the development of young people through my work as a coach, educator, and mentor.

I now want to share my experiences, and inspire you to set off on a journey of maximising your potential as a football coach.

These experiences have nurtured within me strong values and a core passion to cultivate the best possible environment for children and young players to play, enjoy, and learn football and for this reason my main purpose is to help coaches develop the characteristics and skills required to fulfil the vision.

My first experience of football took place at 4 years of age when my father took me to Meadow Lane to watch his beloved Notts County and this was to be my first steps towards a lifetime love of the beautiful game which ultimately led to a professional career. 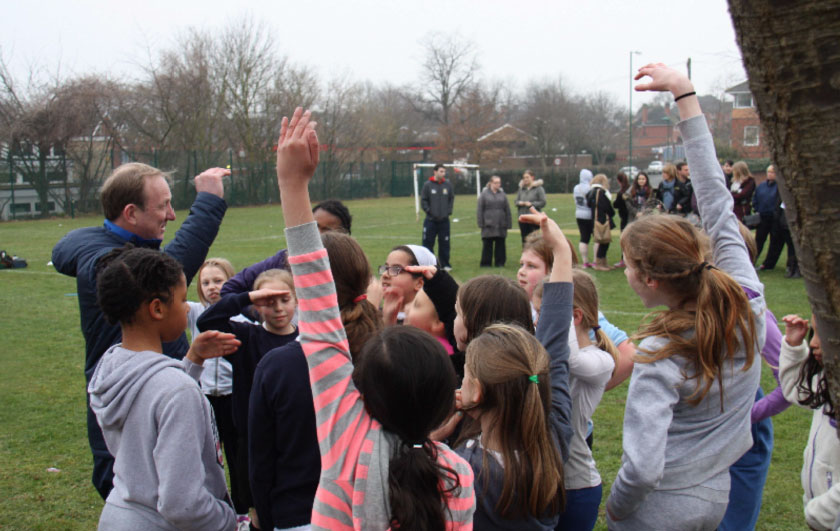 I have been a coach, tutor, and mentor since 1997 and feel privileged to have worked with so many outstanding coaches and players spending 7 years at Derby County and observing the full journey from under 7’s to the 1st team during a 12-year period at Nottingham Forest.

This journey has involved various roles including Centre Director, Head of Technical Development, and Head of Recruitment however I have always felt that my most gratifying achievement was to lead coach a  foundation phase age group for a continuous period of 15 seasons and this culminated in one of my proudest moments when in 2015 I was invited to the FA National Coaching Awards Ceremony when recognised by my peers in being nominated as one of the top 3 Foundation Phase Coaches in the country.

In 2005 I became a Tutor for the FA and this role was enhanced in 2014 when I was appointed FA Mentor for Derbyshire FA which then led to a lead role mentoring and supporting fellow mentors.

The chance to support to support coaches and colleagues through mentoring was a dream come true and has provided me with a wonderful opportunity to not only help others but to enhance my own learning.

Over the past 15 years It has been gratifying to note that many of my mentees have become good friends and are now working in full or part time positions at professional clubs, owners of their own private football organisations, or still engaged in coaching in grass-roots football.

Regarding my personal philosophy two key messages would be:

“I K I G A I “is the title of one of my favourite books and it is a Japanese concept that means “a reason for being “On reflection I feel incredibly fortunate to have found my purpose and fulfilment in my role as a mentor.

I first met Stewart as a young coach on my FA level 1 course where Stewart was the FA Tutor delivering the course. From the onset I found Stewart to be very engaging, knowledgeable, thought-provoking and somebody that really cares not only about football development but people development. Stewart has mentored me through my entire coaching journey and has been a key source and guidance throughout. I’m now doing what I love as a full-time football coach and Stewart has been my biggest influence to date.
I will continue to look to Stewart for advice & support in the future to help me become the best coach I can possibly be.

Stew’s understanding and ability to communicate all things psych and social formed the basis of my coaching future and gave me a perfect platform for my coaching career.

Stew is a man of integrity, honesty, intelligence and understanding with a rare passion for genuine long term development of every young player and coach he takes responsibility for. I shudder to think what kind of a coach I would have become without his influence and to this day would be the man I turned to when needing to reflect effectively 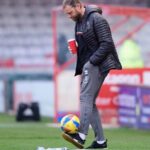 “I thoroughly enjoyed my time working with and learning from Stewart during my first role in elite coaching. He showed me learning styles and methodology that I continue to use daily in my current roles and working alongside Stewart I developed a huge appreciation of the importance of engaging and building relationships with players. He gave me confidence and belief as a novice coach and I am grateful for his guidance and support in the early stages of my coaching journey.” 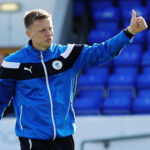 “I first met Stewart in 2013 as an aspiring young coach and he has helped me in developing the ability to work effectively with foundation phase players and introduced me to academy life. His communication and empathy skills are second to none and he is a real specialist in developing young players.” 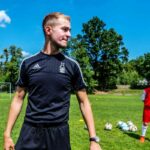 I was mentored by Stewart prior to me taking my FA level 2 coaching badge, with his experience and wealth of knowledge he gave me the confidence to achieve this in addition to giving me the tools to progress my coaching career further. Excellent coach excellent teacher.

As a female entering a predominantly male sport I was nervous and full of self-doubt but Stewart consistently praised my ability and reassured me that I was more than capable of becoming a great coach.

I remember him telling me that he was impressed with my session planning and my ability to connect with players on a personal level. He enabled me to express myself freely and inspired me to take my journey further. 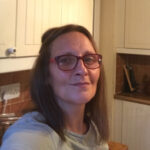 Stewart has helped me significantly along my personal and professional coaching journey, and I was really fortunate to work with Stewart for many years at The FA and Nottingham Forest Academy. His ability to personally connect with players and coaches is absolutely exemplary and this is a testament to the many professional players and coaches who have come through Stewart’s guidance. 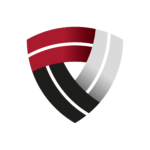 “Stewart is an outstanding mentor inspiring and guiding me to realise my boyhood ambition to work for Nottingham Forest. Stewart has played a big part in my coaching journey with his mentorship and expertise and I will always be grateful.” 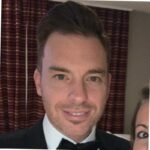